Afro music legend, Fela is truly from a family of great men. His grand father, Josiah Jesse Ransome-Kuti is the First Nigerian to ever release a record album.

He recorded Yoruba hymns in gramophone & released them in 1925 under Zonophone Records, known today as Warner Music Group.

His album is in the British Museum. 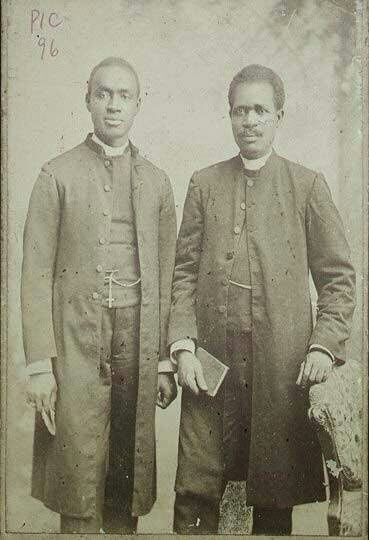