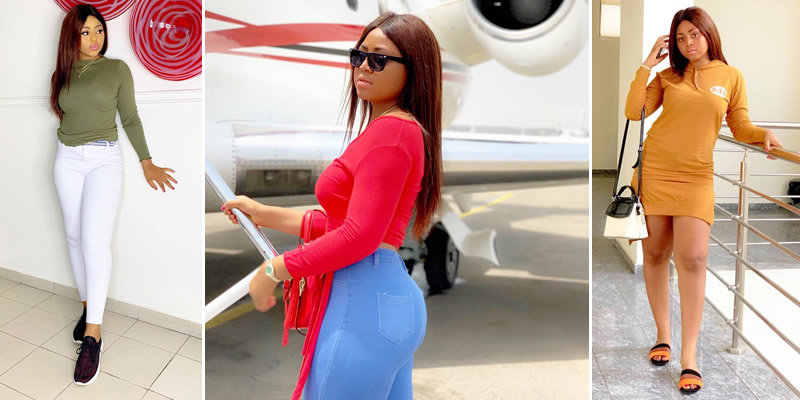 We bring to you the man behind the luxury lifestyle of the young and beautiful Regina Daniels.

Regina Daniel has been in the news for her recent luxurious lifestyle. The actress has been flaunting her wealth on the internet over the past weeks.

After buying a Mercedes Benz, she went a step further to buy a Luxurious house in Asaba, Delta State. It didn’t take more than 2 days that she posted another Benz worth 10 Million Naira.

As if that wasn’t enough, she bought a wrist watch which cost 3.3 Million Naira wristwatch!

Can one really say this humongous spending was money made from acting?, only time will tell.

According to E-NIGERIA, they confirmed that a former house of Representative member is the big god behind her luxury lifestyle.

E-NIGERIA reports that, an insider revealed to them that Mr Ned Nwoko is the one behind her new lifestyle; the cars, the wristwatch and the house.

The report has it that Mr. Nwoko sometimes flies the actress to Abuja on his private jet to one of his luxurious houses where he enjoys quiet times with her.

Meanwhile, there are unconfirmed reports that Miss Daniel’s mom, Rita Daniels is also aware of her daughter’s relationship with Mr. Nwoko.

Mr Nwoko is no stranger to dating young ladies as E-NIGERIA also reported recently he married one Miss Nwakaego Ukachukwu, his special adviser on legal matters and also gifted her a N20 million BMW car and a well furnished mansion in a high-brow area in Abuja. 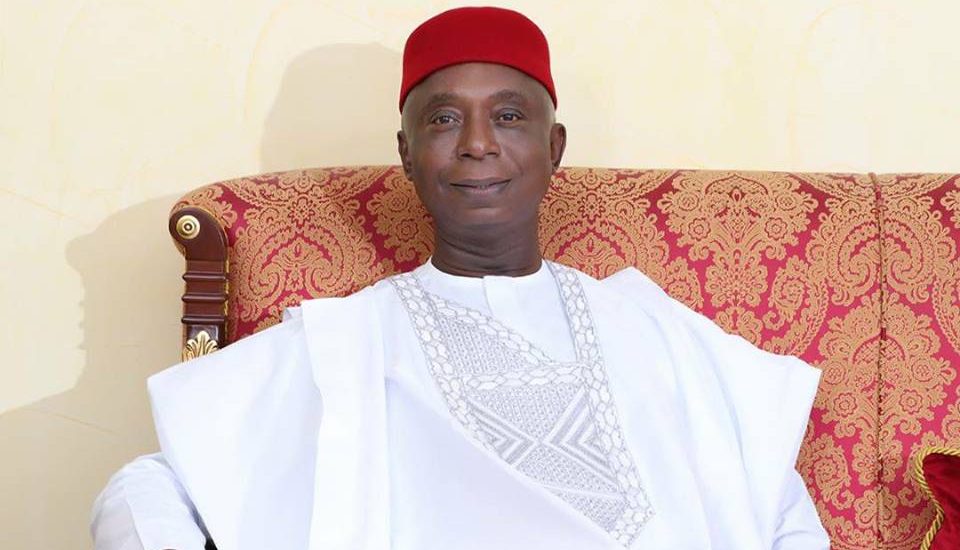 Ned whose real name is Prince Chinedu (Ned) Munir Nwoko,  is a Nigerian lawyer, politician and businessman. Nwoko was a member of the Nigerian House of Representatives between 1999 and 2003 represented Aniocha North-South and Oshimili North-South.

He was born a Muslim on December 21, 1960 into the Royal Palace at Idumuje-Ugboko, in Aniocha North LGA, Delta State. His heritage and environment allowed him to excel academically and professionally.

Nwoko got his first degree in Law and History from the University of Keele in Staffordshire, United Kingdom, and proceeded to King’s College London where he graduated with a Masters in Law.

He his a recipient of a honorary doctorate degree from the Commonwealth University College in Belize.

Prince Ned Nwoko, a lawyer, businessman and politician, owns one of the biggest resorts in Africa, Camp Ned; which sits on 43,000 hectares of prime and lush land at his hometown of Idumuje-Ugboko which also serves as a love haven for him and his lover, Regina Daniels.