A fast-rising Nollywood screenwriter, actor and director, Kagho Akpor, reportedly drowned in a swimming pool at a popular hotel in Asaba, Delta State, on Tuesday.

The deceased was one of the sons of a veteran journalist, Caesar Kagho. Although the circumstances surrounding his death remain sketchy, multiple reports by his friends on Facebook claim the deceased was at a movie location with other crew members when he fell into the pool. 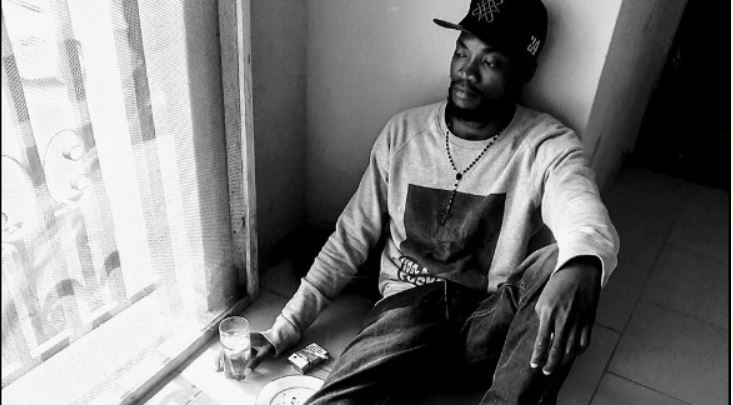 They said the director might have drowned because he could not swim.
Before his death, the late filmmaker was working on a documentary, titled ‘My Father’s Book.’

The Akpor brothers had worked together on different projects.
They were both nominated as best Cinematographer and Best Script Writer at the 2014 African Magic Viewers Choice Award (AMVCA) for their short film ‘Living Funeral’.